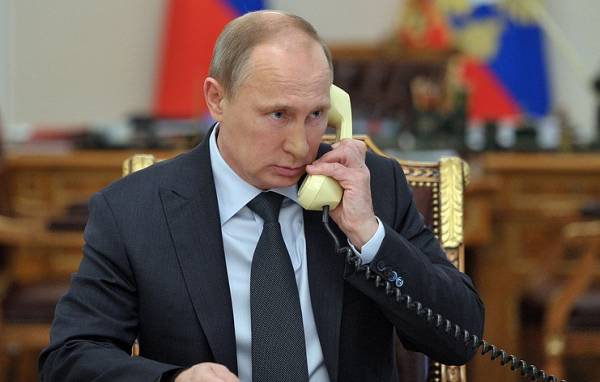 MOSCOW, January 23. /TASS/. The presidents of Russia and Turkey Vladimir Putin and Recep Tayyip Erdogan discussed by phone the situation in Syria, including in the district of Afrin, where the Turkish military carried out the operation. This was announced on Tuesday, the press service of the Kremlin.