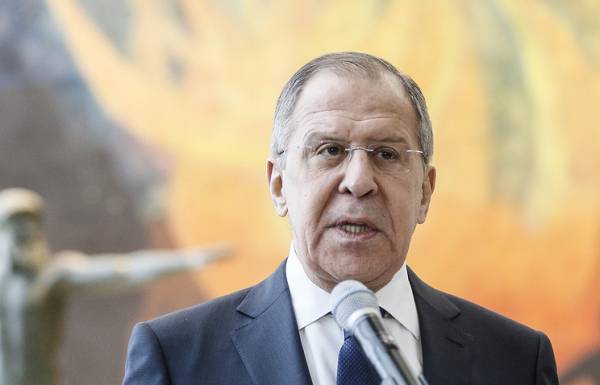 MOSCOW, January 24. /TASS/. Supporters of a military solution to the conflict in the Donbass, seeking to undermine the Minsk agreement. This was stated on Wednesday the Minister of foreign Affairs of Russia Sergey Lavrov, speaking at the opening of the XXVI International Christmas educational readings “the Moral values and the future of humanity”.