The Russians were more likely to go to cafes and restaurants

In the past new year holidays, Russians have often visited cafes and restaurants than shops. 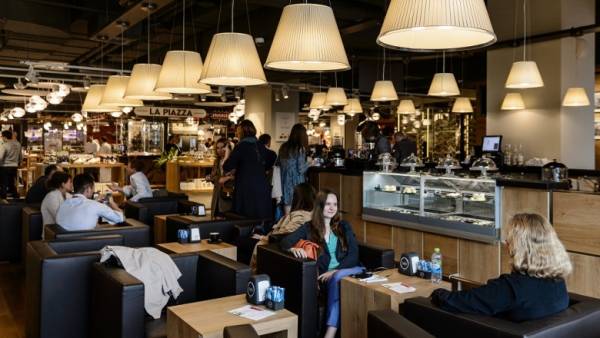 According to the operator savings “Platform CRF”, which acquainted “Izvestia”, the number of checks in the eating places 20% more than the number of purchases in supermarkets.

It is noted that in the same period in 2017, citizens often purchase products in the store than went to a cafe.

In 2018, most of the purchases were in the production of fast food enterprises, where the average amounted to 500 rubles.

According to experts, changing interests and preferences of the Russians contributed to the development of domestic tourism, as well as reducing the price gap between homemade and restaurant food.