The first channel was fined hundreds of thousands of rubles due to Choi “What? Where? When?”

The arbitration court of Moscow made the First channel to pay 300 thousand rubles for illegal use of songs of Viktor Tsoy in the program “What? Where? When?”. On Monday, January 22, RIA Novosti reported. 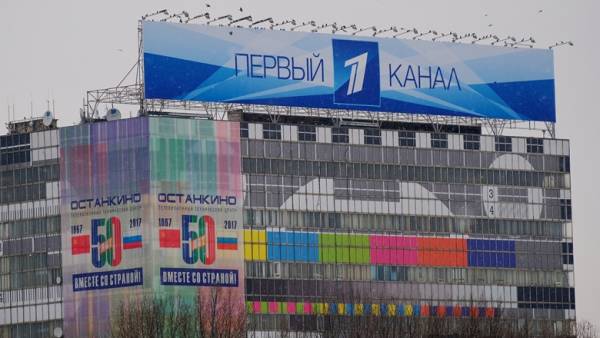 As stated in court materials, the subject of litigation was the song “Spring”, the rights to which belong to “Music law”. “To recover from the JSC “First Channel” in favor of “Music entitled” compensation for violation of exclusive rights in the amount of 300 thousand rubles”, — stated in the operative part of the judgment.

It is noted that the initial amount of the claim amounted to three million rubles. The reasoning of the court act have not yet been published.

According to the case materials, in March of 2016, the First channel, repeatedly used the video-the announcement of the spring “What? Where? When?” where without the permission of “Music rights” was used by song Choi. According to the plaintiff, the representatives of the channel were to conclude a license agreement for the audio playback channel.

In December 2017 the First channel lost the argument with the “Music right” the recovery of 300 thousand rubles of compensation for the use of another song Choi — “Cuckoo”.