The cause of death of the musician Tom petty

The American rock musician Tom petty has died from an accidental overdose of drugs. It is reported portal about the lives of celebrities TMZ. 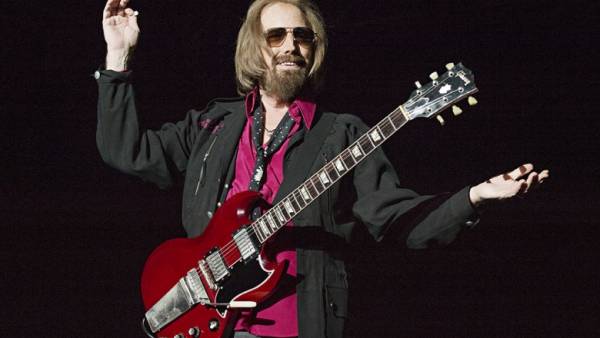 According to authorities, he was rejected by the authorities due to the toxic cocktail of sleeping pills, sedatives, painkillers and antidepressants.

According to the report, when an ambulance team arrived to his home in the Californian city of Malibu, doctors found no pulse in the patient, was able to start his heart, but on the way to the hospital, the patient again was without a pulse for 20 minutes. In the hospital he suffered a second cardiac arrest, after 21 hours was pronounced dead.

The family of the musician has told that Patty decided to go on a 53-day tour, fell with a heart attack and broke his hip. Constant unbearable pain and forced him to take medication.

Tom petty and his band the Heartbreakers were known in the 1970-ies. In 2002, the group got into the Hall of fame rock-n-roll. Also the musician has managed to achieve success both in his solo career. All in all, his discography includes three solo albums and 13 albums in the composition of The Heartbreakers.