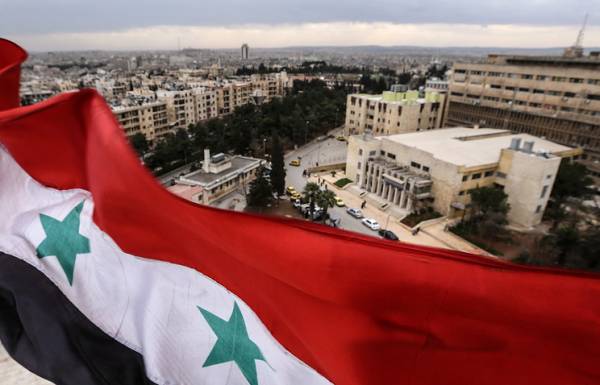 SOCHI, January 20. /TASS/. Russia, Iran and Turkey agreed on the lists of participants of the Congress of the Syrian national dialogue, the final design will take one to two days. This was reported on Saturday, the special representative of the President of Russia on the Syrian settlement, Alexander Lavrentiev on the basis of consultations with Iran and Turkey.