Moscow. 20 Jan. INTERFAX.RU One of the most world-famous chefs Paul Bocuse passed away on 92-m to year of life in France, the Associated Press reports. 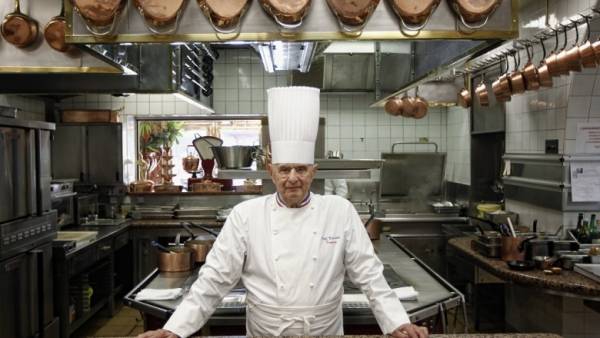 “Sir Paul was the France. Simplicity and generosity. The splendor and art of living”, — reads the statement of the Minister of internal Affairs of France gérard Collon.

Died Bocuse in Collonges-AU-Mont-d’or near Lyon, where he was born in 1926 in a family of cooks.

In the 1960-ies he received the title of best chef of France and its restaurant has won three Michelin stars.

In the 1970s he became one of the founders of the so-called “new cuisine”. In 1987 he established the international cooking contest called “Bocuse d’or”, which is currently one of the most prestigious competitions.