Terrorists caught in the pointlessness of existence

Militants “Islamic state” (IG, is prohibited in Russia) attacked a Syrian army position near the town of Sinjar (province of Aleppo). It is reported by Telegram-channel 4 Directorate, which deals with the review of the activities of terrorists. 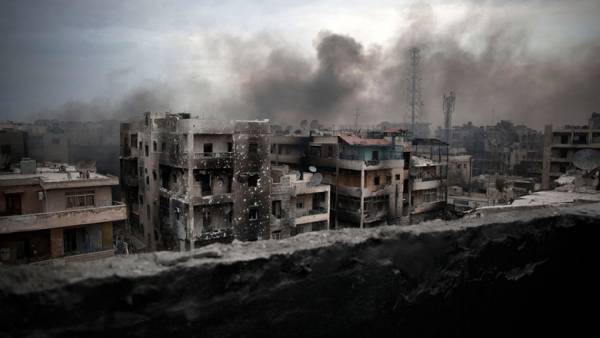 The result was killed three soldiers, the rest hastily left their positions. In as trophies the jihadists got the car and various weapons.

In addition, terrorists after the withdrawal of the Syrian military found a backpack with an inscription of the Saudi national organization to help the needy in Syria. “Most likely, he was captured during the battle for Sinjar at the Hyatt Tahrir al-sham earlier. The city before the arrival of the IG several times passed from hand to hand,” writes Directorate 4.

As noted by the authors of the Telegram channel, the militants are attacking there where it is necessary and not pursuing any goals.