The head of the Investigative Committee of Russia Alexander Bastrykin said that it is necessary to strengthen the fight against terrorist and extremist organizations on the Internet. However, he urged to take into account the departure of extremist youth from Russian regions to hotspots. 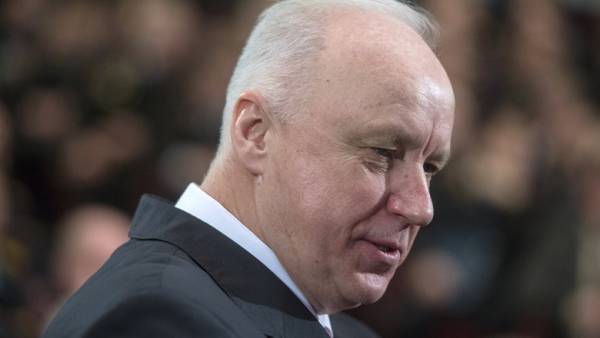 “For blocking extremist sites I have at the operational meetings held in the Federal districts, instructed to work more closely with the Prosecutor’s office and Roskomnadzor, promptly send received the investigation materials, confirming the spread of the Internet illegal information,” — said the “Russian newspaper” Alexander Bastrykin.

According to the head of the TFR, the activities of international terrorist organizations-mainly text and audiovisual material on the Internet.

They often appeal to provide financial assistance to terrorist groups with the indication of mobile phone numbers, e-wallets and other payment details, said Mr Bastrykin.

The head of the UK said that the current procedure provides for the blocking of websites by court order only, which requires a certain amount of time during which a resource will continue to work.

“Maybe it is advisable to take a more operational mechanism of blocking such sites?” — offered Bastrykin, citing as an example an extrajudicial procedure of inclusion in the list of extremist materials existing in China.

In late November, when Vladimir Putin has approved amendments to the law “On information, information technologies and protection of information”. According to the document for appeals to mass riots, extremist activities and participation in mass events held with violation of the law, websites can be blocked.