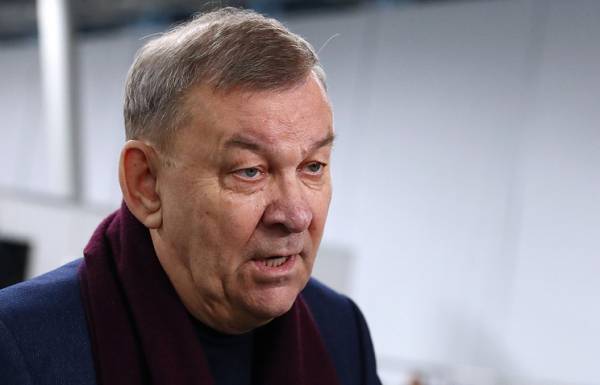 MOSCOW, January 12. /TASS/. General Director of the Bolshoi theatre of Russia Vladimir urin, people’s artist of the RSFSR Lev Leshchenko, Director of the State academic theatre Eug. Vakhtangov Kirill KROK and chief transplant surgeon, Ministry of health of Russia, Director of the Scientific center of Transplantology and artificial organs them. V. I. Shumakov Sergey Gaultier has expressed willingness to support the presidential election campaign of Vladimir Putin and made his proxies. They talked about it in an interview with TASS.