MOSCOW, 13 Jan — RIA Novosti. The American Academy of motion picture arts on Friday completed the voting for selection of nominees on the award “Oscar”, according to Twitter Academy. 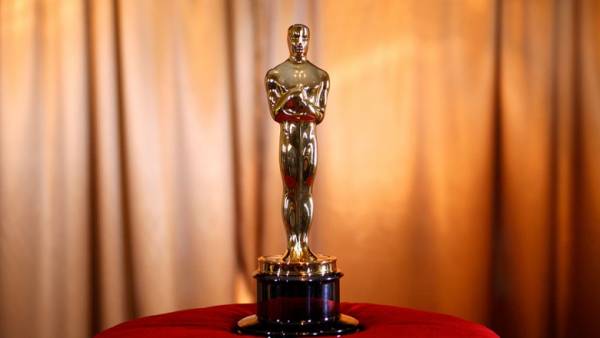 “Vote for the Oscar nominee to an end today. Who will you root for on January 23?”, — stated in the message.

#OscarNoms voting ends today. On January 23, who will you root for?

As reported, the organizers informed, the right to participate in the fight for the title of best picture of the year has 341 full-length feature film. To participate in the contest in the category “best foreign language film” was taken tapes from 92 countries, nine of them, including the Russian film “Dislike” by Andrei Zvyagintsev, was previously selected for the competition.

Academy of motion picture arts and Sciences USA comprises about six thousand of film and related professions. The nominees in each category chosen by the academicians of the relevant departments of the organization for the candidates for “Best picture of the year” vote the whole structure of the Academy.