The court denied the leader of the “Humpty Dumpty” Vladimir Anikeev.

The Lefortovo district court of Moscow dismissed the petition of leader of hacker group “Humpty Dumpty” Vladimir Anikeev about parole. The decision taken by the court on January 12, the correspondent of RNS. 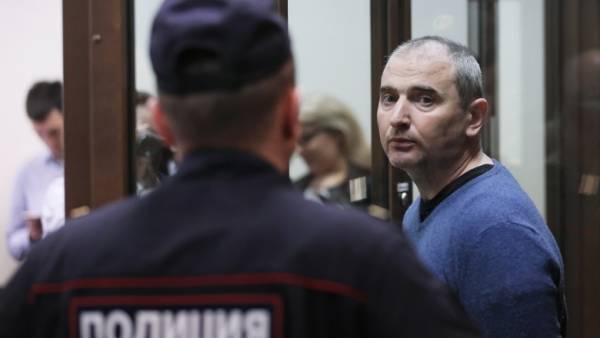 “The court ruled on a petition Anikeeva … to leave without satisfaction”, — said the judge.

The Moscow city court sentenced Vladimir Anikeev two years in a penal colony on 6 July 2017, finding him guilty of illegal access to computer information under part 3 of article 272 of the criminal code.

A petition for parole Anikeev filed in December. The lawyer of the leader of the hacker group “Humpty Dumpty” Hazrat Bizhoev previously told me that Anikeev could file a petition for PAROLE after serving 1/3 of sentence. Bizhoev RNS explained that if the court granted the petition for parole, Anikeev will be able to get out of custody within 10 days after the entry into force of the decision, if it is taken.

The hacker group “Humpty Dumpty” published correspondence of senior officials and top managers. The victims in the case Anikeeva was made by the Russian presidential aide Andrei Belousov, the former head of the Directorate for project management in the field of housing savings Bank and Vice President of business development Department of JSC “Universal electronic card” (UEC), Yevgeny Kislyakov, a member of the Secretariat of the group “Amount” Elena Morozova and TV presenter Dmitry Kiselev.