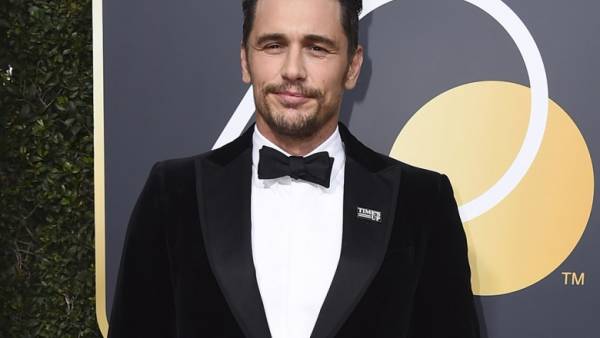 According to the publication, among women who made accusations against celebrities, some of the students of the acting school, founded by Franco. According to some of the women, agreeing to his requests, they believed that Franco would help them with moving up the career ladder. His former students said that he was enraged when the girl refused to get naked during the filming.

The scandal surrounding actor broke out after he came to the ceremony of awarding the prize “Golden globe” icon “out of Time” (eng. — “Time’s Up”), pinned to the lapel of a jacket, thereby supporting the movement against sexual harassment, the newspaper said. “It was like a slap in the face” — resulted in the publication the words of one of the former students of Franco who accused the actor of harassment.

Previously, Franco has been charged with disorderly conduct, but the actor denied the allegations. Movement “Time out” and “I, too” (eng. — “MeToo”) appeared after numerous allegations of sexual harassment were leveled against Hollywood producer Harvey Weinstein. Members of the movement, mostly women, talked about the various situations in which they had been subjected to sexual harassment.