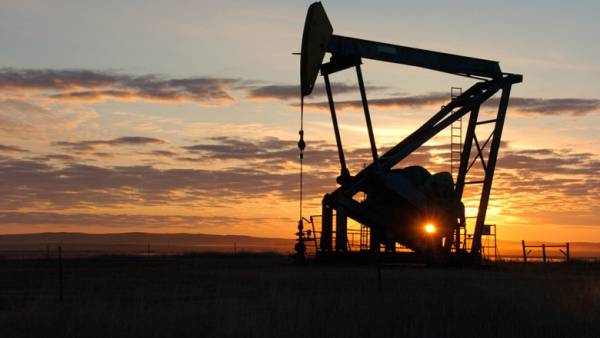 “We are talking about damages, which we have already received, and compensation necessary to repair the damage that is expected, we will suffer”, — reads the statement of the city authorities.

Bloomberg notes that the form of the claim selected by Mr. de Blasio previously has been used successfully by authorities in new York to fight the brothels and trash dumps.

Representatives of the oil companies, criticized the lawsuit. In Chevron stated that the claim is not justified legally and, in addition, any outcome of the process will have no impact on climate. Shell proposed to solve the environmental problems of sound public policy, not lawsuits. In ExxonMobil noted that the oil sector is the backbone of the US economy, and a lawsuit in new York will contribute to its development.