MOSCOW, 9 Jan — RIA Novosti. Follow a proper daily routine will allow you to survive the stress caused by the return to work after a long weekend, and timely medication will help to avoid unpleasant consequences of high atmospheric pressure, said RIA Novosti Professor, Department of preventive and emergency cardiology, Moscow medical University named after I. M. Sechenov Philippe Kopylov. 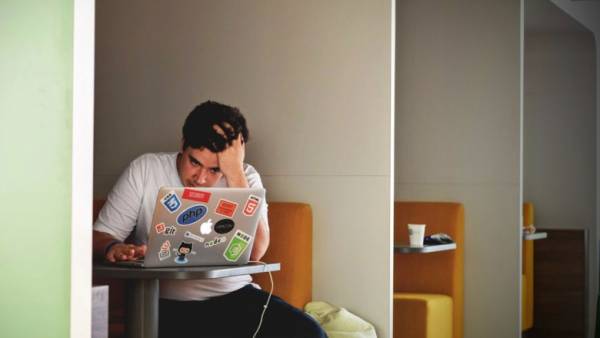 Earlier in the weather Bureau of Moscow and Moscow region reported that on the weekend in the region could beat the record for high atmospheric pressure 81-year-old.

“In such a situation to behave in a completely standard way, because of the stress factor of returning to work after the long weekend, and without any pressure playing a role, especially when people are actively rested for nine days…” — said Kopylov.

He also noted that the high atmospheric pressure, which is expected in the capital this weekend, especially affects healthy people, but “affects those people who are already susceptible to cardiovascular diseases. So you need to be very careful with the medication, not to forget and not to forget your medicine”.