Scientists told about the dangers of ibuprofen

MOSCOW, 9 Jan — RIA Novosti. A group of scientists from the University of Copenhagen found that a popular analgesic and antipyretic ibuprofen can cause infertility in men. The study is published in the journal Proceedings of the National Academy of Sciences, reports Science Alert. 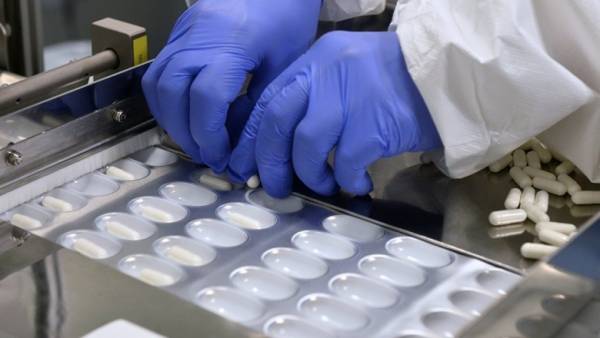 The experiment involved 31 men aged 18 to 35 years. They were divided into two groups. First the subjects were given 600 mg of ibuprofen (equivalent to three pills) every day for six weeks, the second took a placebo.

After 14 days in males from the first group recorded an increase in the production of luteinizing hormone. It affects the synthesis of testosterone, which is necessary for sperm. Too much concentration of this hormone faces a decline in testosterone production and, consequently, infertility.

The researchers noted that their subjects took ibuprofen in moderate doses, the negative effects were expressed, not so much. However, those people who take painkillers in large doses and on a regular basis, for example, professional athletes have to be careful.

The analgesic ibuprofen was discovered accidentally