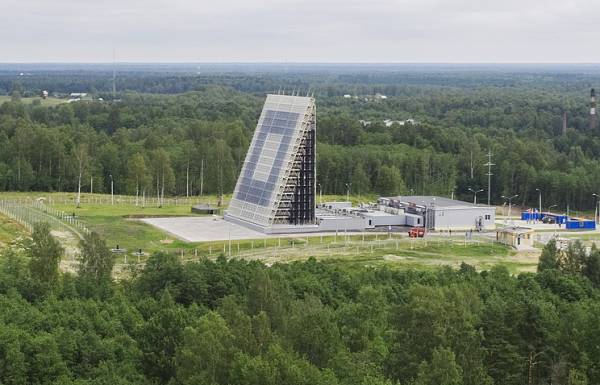 MOSCOW, January 5. /TASS/. Space forces of the Russian Federation found all missile launches in the area of responsibility of the warning system missile attack Russia. This was reported in the press service of the defense Ministry.

“In the framework of combat duty in 2017, the duty means of the Russian system of missile warning, specialized equipment systems and space surveillance and missile defense was discovered more than 60 launches of foreign and domestic ballistic missiles and space rockets”, – explained in the defense Ministry.