Scientists have discovered how the smell of men affects women

MOSCOW, 5 Jan — RIA Novosti. The smell of a partner can lower stress levels in women to such conclusion psychologists from the University of British Columbia in Canada. Their work publishes MedXpress. 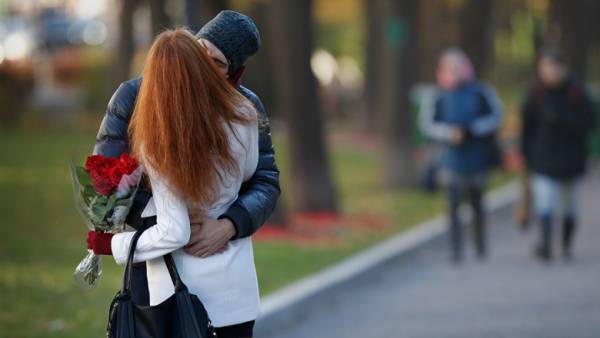 The study involved 96 pairs. The men were given a clean shirt, which had to be worn 24 hours. They were forbidden to use deodorant and household cleaning products with the scent and ordered to stop Smoking and flavorful food. After the day the shirts were frozen for better conservation of the smell.

Women who participated in the experiment, were asked to sniff t-shirts worn by either strangers or men with whom they have relationships.

Then women passed the stress tests that included the simulation of interview for admission to work, and math problems. In addition, women answered questions about their mood and passed a saliva test to measure cortisol (the stress hormone).

The analysis of the data the scientists found that subjects who smelled the shirts of their partners, felt less stressful, they had recorded a lower level of cortisol.

At the same time, those who got the shirt of a stranger, experienced more stress.

The authors suggest that these patterns influence the evolutionary factors.

“From a young age people are afraid of strangers, especially males. Probably the smell of strange men provoke the reaction “fight or flight”, which increases cortisol levels. This can happen unconsciously,” says one of the study’s authors Marlies Hofer.