In Estonia, there was a scandal from-for absence of the national anthem new year’s eve

RIGA, January 2. /Offset. TASS Yevgeny Antonov/. New year’s eve in Estonia turned into an embarrassment, which turned into the first in this year a big political scandal. 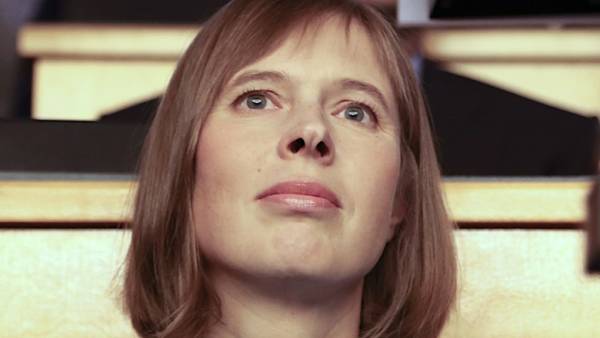 The President Kersti Kaljulaid on Tuesday was forced to apologize for the state TV channel ETV did not find a place in his Christmas program for anthem of the country that was the first time for all time of independence of Estonia.

“I’m sorry, and I apologize that in the new year’s television program, ETV is not the national anthem was played”, — she wrote in her Facebook.

According to the President, she did not know that the national anthem this year will eliminate from the show.

“However, my office [it] informed, so I also feel guilty and apologize”, she said.

Previously Executive editor a new year’s TV program ETV Carmel, Cellande explain the lack of hymn to the grid in an unusual format presidential address: for the first time it was broadcast not in the record, but live from Vabaduse square in Tallinn. This way the President has chosen because of note this year of the centenary of the proclamation of Estonia’s independence.

“For the first time in the history of our country the President spoke live in front of a crowd of people, explains Cellande. — There were lots of people, thundering fireworks. We were afraid that the noise of the anthem is heard. So I chose a different song”.