From sweets to “hand made”. That gave to the New year in tsarist Russia?

The choice of gifts suffered many centuries ago. 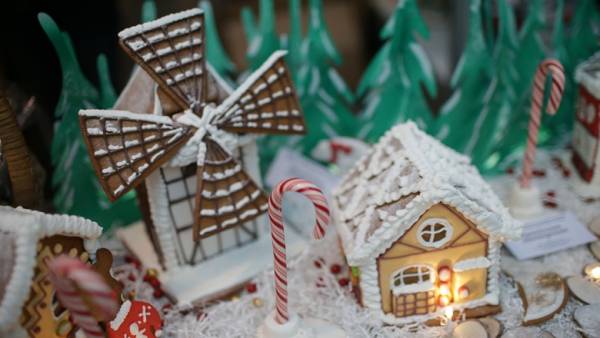 What to give for the New year? Shortly before the January holidays, this question is almost everyone. The same thing happened in tsarist Russia: the truth, then people had more complicated, because the choice of gifts a few centuries ago was not so great as it is now. SPB.AIF.RU says that it was customary to give the New year and Christmas in the tsarist era.

A new rule from Catherine the great

The tradition to celebrate New year from 31 December to 1 January in Russia introduced by Peter I.

It is the insistence of the king, the people started to decorate their homes, fir and pine branches, and on them hung nuts, fruits and vegetables on the ropes — dressed branches of pine trees were symbols of wealth and prosperity in the family. Whole trees in Russia begin to dress up more soon — only in the mid XIX century.

This tradition the Empress borrowed from the Romans, who in ancient times gave to the New year friends and acquaintances coins, fruit, and branches of fruit trees. “Catherine the Great herself loved to receive gifts and was upset when during the day did not receive any new presents, explains historian Alexey Doronin. — Thus, on the one hand, its innovation was a good Christmas tradition, and on the other the Empress had guaranteed to herself the day she will not stay without gifts!”.

According to the memoirs of contemporaries, one of the notable merchants sent to Catherine II in the New year a huge Golden bowl filled with fresh fruit.