MOSCOW, 2 Jan — RIA Novosti. Actress Tatyana Mayorova passed away at the age of 76 years. This was reported on the website of the Russian drama theatre of Lithuania. 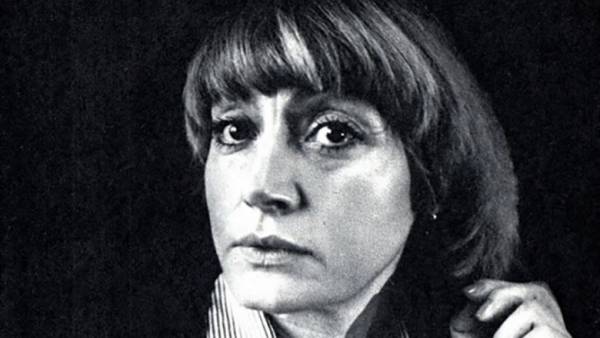 The artist died on 30 December 2017, after a long illness. Most of the life she devoted to the Russian drama theatre of Lithuania (RDTL), where he performed over 40 roles.

Mayorov also starred in the movie. One of her most famous works is the image of the mother from the movie, “have Mercy on us,” Algirdas Araminas.

The funeral of the actress will be held on 4 January in Vilnius, the cemetery Karveliskes.

Tatiana Mayorova was born in 1941 in the town of chasov Yar in the Donetsk region. In 1964 she graduated from the Kyiv Institute of theatrical art im. I. K. Karpenko-Kary. In RDTL she worked from 1967 to 1991.