The Russian defense Ministry has completed the modernization of the ground segment of the system of missile warning. This was told by Deputy commander of the Space troops, VKS, major-General Igor Morozov. 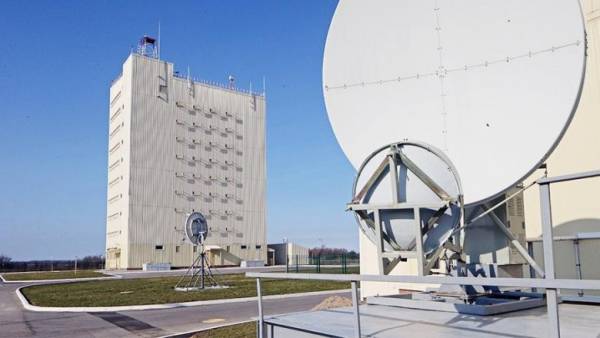 “Thus was established a continuous peripheral radar field, where previously there were certain gaps. Due to the fact that the Soviet Union collapsed, the funds remained in the territory of the independent States of the former USSR”, — quotes “RIA Novosti” the General-the major. He stressed that the system had to literally rebuild.

According to the military, remained a minor work for replacement of obsolete locators on the number of stations that is scheduled to be completed within three years. The process of improving the mathematical algorithms of information processing will continue.

The system of missile attack warning (early warning system) addresses the challenge of acquiring and issuing data on missile launches and trajectory of the missiles to the missile warning on the state and military administration. It also provides data on space objects for space surveillance.

On February 16 it became known about the completion of the test, a small nuclear power plant for cruise missiles “savages”. For the first time about the emergence of such weapons, Russian President Vladimir Putin said in the message to the Federal Assembly on March 1, 2018.