The court has arrested the founder of Baring Vostok Michael Calvey

MOSCOW, 16 Feb — RIA Novosti. Basmanny court of Moscow arrested for a period of 2 month the founder of a major investment company Baring Vostok and a member of the Board of Directors of the Bank “East” American czars in the case of embezzlement of 2.5 billion rubles, the correspondent of RIA Novosti news from the courtroom. 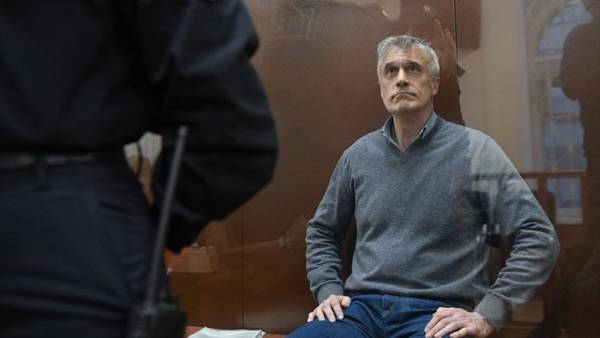 “The petition of the investigator shall be satisfied,” said judge Arthur Karpov. Thus, the arrest of Kabir is set to April 13.

On Friday, the court extended the detention of an American investor and postponed to Saturday a decision on his arrest, as the investigation failed to provide supporting low cost of the controversial stock of materials, in addition, the case has not translated into Russian language documents, which the court could not assess. Protection Calvey, in turn, on Friday requested the postponement of the meeting for the preparation and collection of additional materials supporting their position.

The investigative Committee of Russia appealed to the court demanding the detention of American prior to April 13.

The investigation substantiated the need to arrest Calvey that he, being at large, can disappear from the Russian justice, because most of the time in London.

According to the investigator, Calvey during interrogation denied his involvement in the embezzlement of 2.5 billion rubles.

The state office of public Prosecutor of the Russian Federation supported the need to arrest the American.