Supervision and guidance was as effective as reflexes. 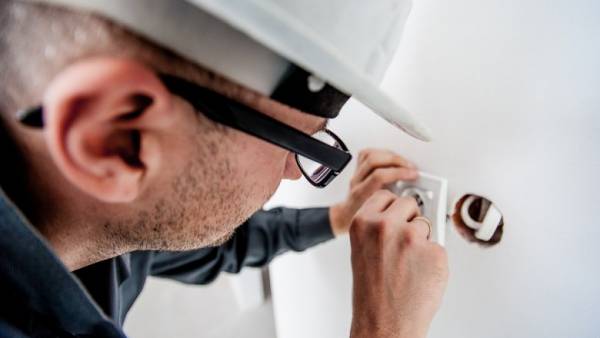 European scientists have found that the decisions of man can act not only formed his reflexes that signals danger, but a simple awareness: verbal or observation. To do this, they conducted an experiment in which participants had to choose the square that will not hit their current. The article was published in the journal Proceedings of the National Academy of Sciences. 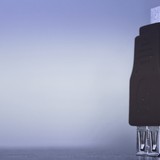 Biologists have learned how to transplant memories

The formation of conditioned reflexes is an important part of human development, which helps him to get the maximum benefit or avoid danger. This direct learning by personal experience is often much more effective learning demonstrative or verbal, due to the experience of others. For example, a child who is forbidden to touch the burner on the stove is likely to burn, may not listen; on the other hand, a child that he had touched a hot burner immediately will understand that to continue to do.

Of course, in the process of growing a person acquires the ability to learn effectively on their own successes and mistakes but also others’. Most notably, in the information age: due to the abundance of news and materials that cover certain adverse events (terrorist attacks, murder or robbery), people can develop fear of certain associated factors.

A study conducted in 2014 showed that among people who read the news about the explosions during the Boston marathon in 2013, anxiety and other symptoms of post-traumatic stress disorder was higher than among those who in fact survived the attack.

On the other hand, it is not clear how receipt of information on potential hazards from third parties affects the decision-making process: it’s one thing to be afraid to go down into the subway after the terrorist attacks, but quite another to stop to use public transportation at all. To understand this decided by scientists from the Karolinska Institute under the leadership of björn lindström (Björn Lindström). In their experiment, participants (in total, the study involved 120 people) showed two squares (blue and yellow), clicking one of which resulted in slight shock. 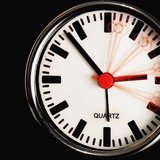 Scientists have discovered why time flies, it stretches

Before the experiment participants learned to identify “dangerous” square: the first group was active training by clicking on the squares themselves, the second showed a video in which another person clicks on squares and getting (or not getting) the shock, and the third talked about how clicking on some of the squares will lead to electric shock. Clicking on the “dangerous” square led to the strike not always: the participants knew the probability of getting shot when you click on it is 75 percent. During the experiment the participants had to choose a square of 70 times, having as little as possible shocks: for the first 35 samples, the probability was either the same as in teaching, or the reverse, and for the remaining 35 — reverse, or the same as in the training — depending on the group. That is, if the first 35 embodiments, clicking on the blue square led to shock in 75% of cases, in the remaining 35 is in 25 percent of cases.

The authors showed that the decision-making process yields not only the conditioned reflexes, learned in the process of direct contact with the environment, but also social learning — both observation and instruction. Scientists believe that their findings will help to better understand the behavior of people in an era of increased informational influence.