In the new version of the bill on anti-Russian sanctions of the USA softened the paragraph on restrictions against Russian banks, according to The Bell and RBC with reference to the document. 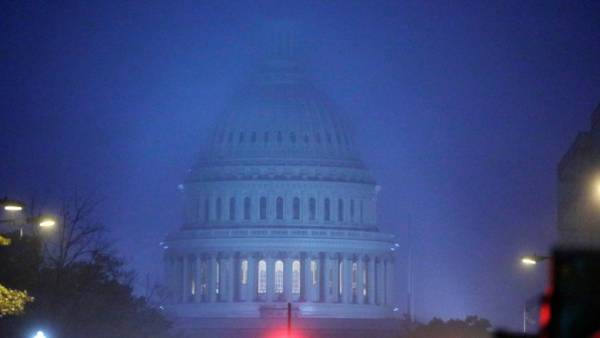 From the document removed the list of banks against whom the President proposes to impose restrictions. Instead, the sanctions threaten the state banks, which, as defined by the President of the United States, “provided financial or other support with the purpose of the intervention of the government of the Russian Federation in the democratic process or elections of any other country”.

Recall, February 13, U.S. senators Lindsey Graham and Robert Menendez, prepared a new, tougher version of the bill on sanctions against Russia, which has not passed in the past year. He, like the previous one, involves the prohibition of investments in Russian debt, projects for the extraction of oil in Russia, the imposition of sanctions on foreign projects of Russian companies outside the Russian Federation. Senators suggest to enter sanctions against 24 “FSB agents”, which are considered involved in the incident in the Kerch Strait.

A new provision in the document were also sanctions against LNG projects. Senators propose to introduce restrictions against any person investing in any projects that contribute to the construction of Russian enterprises for the production and export of liquefied natural gas outside of Russia. In addition, the new version of the draft tightens the timing of the introduction of sanctions against the new editions of Russian government bonds. In the embodiment of 2018 President was given 90 days after adoption of the law on the imposition of sanctions, the ban was introduced after 180 days. In the new version of these terms was reduced to 60 and 90 days, respectively.