“Sovereign Internet” in Russia will allow not to include, if the state does not supply the necessary equipment

The resonant draft law on “sovereign Internet” in Russia provides for the provision of telecommunications operators with equipment to route traffic. It is claimed that it will provide the state. But in that case, if the authorities will not be able to provide private business with the necessary equipment will be permitted to work “as before”. 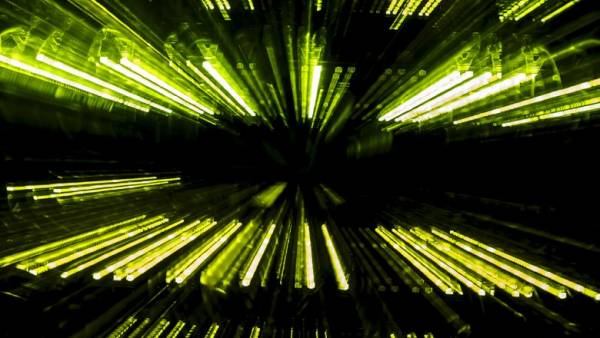 The relevant amendment will be considered at the second reading of the bill, February 15, reports RBC.

“If the state will not be able to provide the operator with the equipment for traffic control, necessary in the framework of implementation of the law on the sustainable operation of Runet, the operator will still be able to continue their work the old-fashioned way,” said the anonymous source.

Similar information as well, citing an anonymous source told the state Agency TASS and RIA Novosti. Who shall be the author of the amendment has not been reported. The communications Ministry declined to comment.

A bill to establish redundant systems of the Internet in Russia for the “steady work” of the Russian segment of the world wide web was adopted in the first reading on Tuesday. It envisages the creation of unified monitoring center traffic filtering.News

To isolate the Internet in Russia, want to spend 20 billion rubles. Why? This “new iron curtain”?

“We need an audit of all communication lines on the territory of the Russian Federation. We do not have any idea about networks, as well as on cross-border crossings. At all. To whom do they belong, what information on them is passed, we don’t know. The monitoring center will be online to see it. His task is not to specify (private business — approx.ed.) how to use routing, and to tell,” he said during the first reading of the co-author of the bill Deputy Andrey Lugovoi.

Deputy Minister for digital development, communications and mass communications of the Russian Federation Oleg Ivanov assured the deputies that the draft law stipulates rules for the control of traffic does not allow you to block popular online resources including Facebook, Gmail, Youtube. However, experts pointed out the contradiction of the words of the official text of the bill.

The author of the bill Senator Andrei Klishas has informed “Fontanka” that the implementation of ideas at the initial stage the authorities are ready to spend more than 20 billion rubles.