In Krasnoyarsk, the result of a gas explosion in a residential building killed two people. Earlier it was reported about one victim — the woman whose body was found under the rubble. 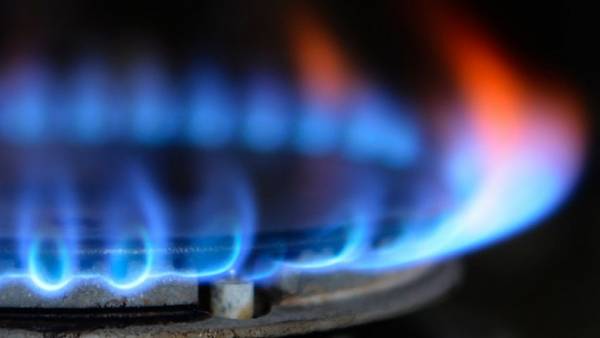 New data published on the website of EMERCOM in the Krasnoyarsk territory. It is reported that on-site emergency complete emergency work and debris removal, taken out of 67 cubic metres of debris.

We will remind, incident has occurred on Thursday evening in microdistrict Pokrovka: the three-storey cottage on the street of Kandahar, 3. In result, cotton domestic gas was destroyed six apartments and ten injured part.

Today in Krasnoyarsk will be a meeting of the Commission on emergency situations and fire safety under the leadership of the mayor.