Utair has been buying Russian 13 tickets for two handicapped children

Utair did not know about the flight from Kurgan to Moscow single mothers with sons with disabilities, which I had to buy 13 tickets. 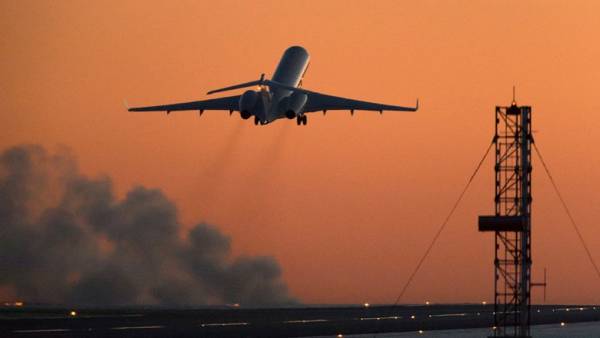 Social service and the Russian children’s Foundation has not contacted the carrier. On this edition of the Sign reported in the press service of the airline.

Without warning, explained in Utair, disabled passengers facing a shortage of seats or the high price of tickets. 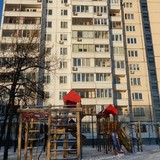 Muscovites rebelled against cancer-stricken children for fear of Contracting

For the flight safety of passengers on Board set the stretcher, which are necessary in case of turbulence, takeoff and landing. The device weighs 140 pounds, the installation takes time.

“Even when the passenger does not warn the airline in advance, she tries to find a way to help. For example, registration on the flight Moscow — Samara came without warning the passenger, who couldn’t bend his legs, and he could fly just lying. The patient missed the flight, but we were able to find another plane to Samara (roomy side, so no drop off), remove the 12 seats and install a stretcher for one hour and ten minutes,” said Utair.

Earlier it was reported that the inhabitant of Khabarovsk have had to pay 13 tickets to transport two children with disabilities after the surgery in Moscow. The Ural investigatory management on transport of Investigatory Committee of Russia to investigate the incident.