The resident of Khabarovsk, had to pay for 12 tickets to transport two children with disabilities after the surgery in Moscow. About it reports the edition Sign. 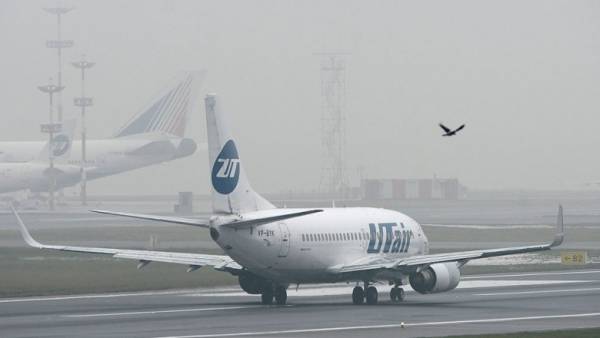 A single mother came to the mound with two sons-twins, to make them surgery on his feet in the center named Ilizarov. After treatment, the woman went with the children to Moscow, and to get there she had to purchase 13 airline tickets of the airline Utair.

The airline explained that one of the twins has both legs in plaster, and he would need 9 seats in the cabin liner. The second child in the cast had only one leg, so it needed 3 chairs. Total, as calculated by the company, on three people, a woman had to buy 13 tickets.

She has said that the funds for the flights for her and the children gathered relatives by borrowing money from friends and neighbors.