MOSCOW, February 14. /TASS/. Soviet and Russian pop singer Sergey Zakharov died at the age of 68 of heart failure, told TASS on Thursday, a source close to the actor. 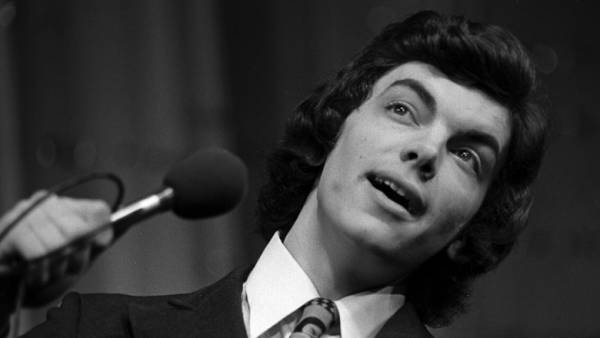 “Sergey Georgievich died, — said the Agency interlocutor, without specifying the date of death. He died of heart failure”.

The time and place of farewell is not yet defined.

Sergey Zakharov was born on 1 may 1950 in Nikolaev. Studied in Moscow at the Department of musical Comedy Musical College Gnesin, even during his studies he became a soloist of the State variety orchestra under control of Leonid Utesov and the school he graduated from. In 1973 he moved to the Leningrad music hall and transferred to the Leningrad musical College named after Rimsky-Korsakov.

Sergey Zakharov in 1975, starred in the musical film by Leonid Kvinikhidze “Heavenly swallows” where he played a major role together with Lyudmila Gurchenko, Andrey Mironov, Alexander Shirvindt. The singer has toured in 43 countries, speaking with a program of Russian romantic music, works of Tchaikovsky, Rachmaninoff, Glinka, arias from operettas.