Congressmen in the United States have agreed on the border. This will help to avoid a new “shutdown”

Democrats and Republicans in Congress reached preliminary agreements on the protection of the southern borders of the United States. This should help to avoid another suspension of work of government agencies on 15 February, when it will expire released for negotiations period. 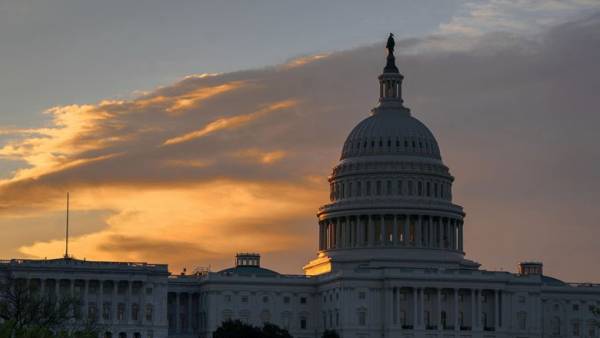 As has been said by Republican Senator Richard Shelby, and congressmen were unable to reach an agreement at a closed meeting, which lasted until late in the evening. According to him, the details of the agreement will be announced later.

It is unclear whether the support of this agreement by the President of the United States Donald trump, who on Tuesday speaks to his supporters in Texas.

Negotiators had hoped to conclude an agreement by Monday to give Congress time to adopt the bill on the budget by Friday, but negotiations have stalled.

On January 25, President Donald trump announced the resumption of the work of governmental institutions after the “shutdown” that started in the end of the year, lasted 35 days and was the longest in U.S. history.