The article is certainly interesting and can cause a lot of controversy and debate, said press Secretary of the President of the Russian Federation. 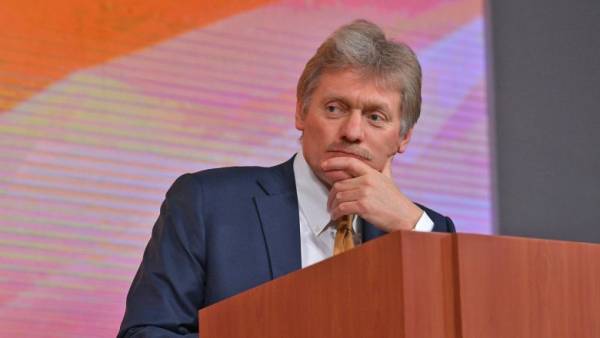 Article of Russian presidential aide Vladislav Surkov “for a Long state of Putin,” in which the author describes the current Russian political system of the state, of course, is controversial, said the press Secretary of the President Dmitry Peskov. In the opinion of the representative of the Kremlin, from the point of view of Surkov will find its supporters and opponents, and around it can develop debate and discussion. Peskov said that Russian President Vladimir Putin will read the article.

“Do the proponents of the views set forth in article Surkov? By far there. If there is [in] the position that can cause controversy and debate? Of course, too” — quoted TASS Peskov told reporters. The representative of the Kremlin noted that the experience Surkov allows him to make such judgments about the structure of the state.