TALLINN, 11 Feb — RIA Novosti. The Harju County court in Tallinn recognized Denis Metsavere and his father Peter Volin guilty of treason and sentenced Matsevas to 15 years and 6 months, and Volin to 6 years of imprisonment, reported the press service of the court. 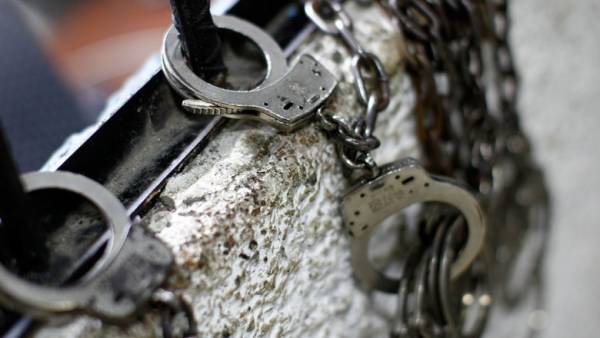 “Denis Matsevas (38 years old) and his father Peter Wolin (65) were convicted of treason and transfer of internal information to a foreign state. The court noted that the convicts worked in the interests of the Main intelligence Directorate of the General staff of the Russian armed forces (GRU), sending secret and inside information”, — stated in the message.

According to prosecutors, the court found the version of the investigation, according to which Metsavan committed crimes against the state more than 10 years, and the illegal activities of his father lasted about 5 years. Since the role of Volin of crimes was considerably less, and the punishment he got less severe. While Volin was also found guilty in illegal trafficking of ammunition.

Major of the Estonian defense Forces Denis Metsavan and retiree Paul Volin was detained and arrested by the court in September last year. Both defendants were granted Estonian citizenship in 1990. Metsavan served in the Estonian army since 1998 in artillery units and staff. Wolin in Soviet times he served in border troops.