“Song of the year” was the song This Is America Donald Glover. Lady Gaga was the best performer, but KARDi Bi received the award for rap album. 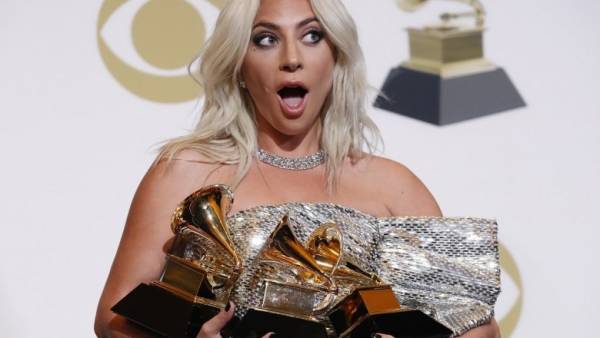 In the sports and entertainment complex Staples Center in Los Angeles hosted the 61st awards ceremony of the American recording Academy a Grammy is one of the major music awards of the year.

The best in the categories “Record of the year and song of the year” was the song This Is America performed by Childish Gambino (real name Donald Glover). The track was the first hip-hop song that won in these categories.

Also This Is America won in the category “Best music video and “Best rap/snug performance”. Himself Donald Glover previously refused the offer of the recording Academy to speak at the ceremony and not come to the presentation.

In the category “Best solo performance in the style of pop” received, the singer Lady Gaga with the song Joanne (Where Do You Think You’re Goin’?). In addition, the singer and actor Bradley Cooper won the award for best pop Duo for the song Shallow from the movie “a Star is born”. Shallow also took the award for “Best song written for film and television”.