Astronomers first found salt in the vicinity of newborn stars

MOSCOW, 8 Feb — RIA Novosti. Planetary scientists found an “ocean” of salt and potassium chloride in a protoplanetary disk around a newborn star in the Orion constellation. Their discovery extends the number of possible “building blocks of life,” scientists writing in the Astrophysical Journal. 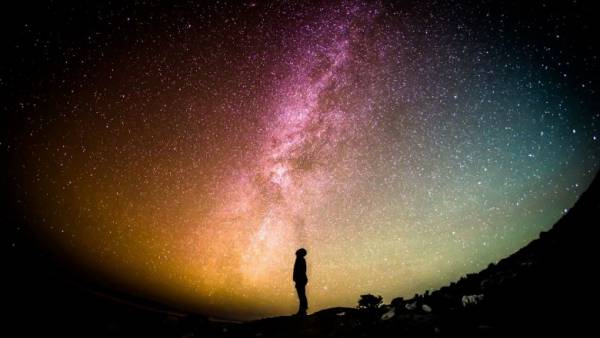 “We are surprised at the fact that we can “see” these molecules. In the past, we found them only in the discarded shells of the dying elderly stars, and, therefore, it is difficult to say what exactly this discovery means,” says Adam Ginzburg (Ginzburg Adam) of the National radio astronomy Observatory, USA in Socorro.

According to modern views, the Earth and other planets of the Solar system was formed in the first few hundred million years of its life inside the nebula gas and dust that surrounded the newborn Sun.

At the beginning of its life, the Earth was a molten ball, the surface of which simply could not exist volatile elements and compounds including water, carbon and nitrogen compounds, and organic “building blocks of life.”

In recent years, scientists are trying to understand where they came from, studying the composition of ancient comets and asteroids, as well as observing newborn stars. These observations show that primary matter of the future planets, contains a large number of alcohols, sugars, amino acids and other organic matter.