Approved the prosecution in the case about the kidnapping of a singer. 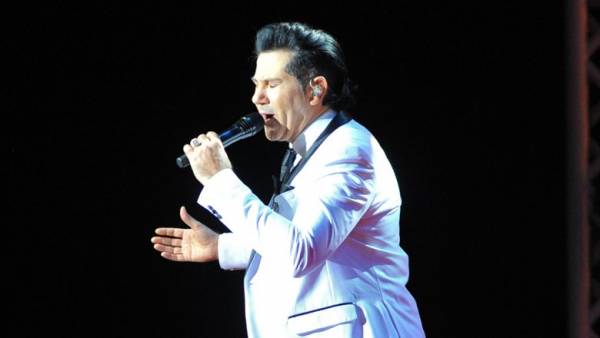 As it became known “Kommersant”, the Prosecutor General’s office approved the indictment in the resonant criminal case about the kidnapping in 2004 of the singer Avraam Russo. Order the case came to court, it took the personal intervention of the Chairman of the Investigative Committee of Russia (TFR) Alexander Bastrykin and Prosecutor General Yury Chaika.

In late January, the prosecutors returned to the TFR six volumes of the criminal case on the abduction and beating in 2004 of the singer Avraam Russo. The Supervisory authority they were handed over to investigators at the end of December 2018. The corresponding decree was signed by Deputy Prosecutor General Viktor grin, explaining his procedural irregularities in the case file.

After reviewing the refusal decision, the Chairman of the TFR Alexander Bastrykin did not agree with the decision of the Supervisory authority and filed a complaint with Prosecutor General Yury Chaika.

Bastrykin has called the claims unfounded Supervisory authority recommending the Seagull to evaluate the arguments and conclusions of the preliminary investigation. The attorney General did so.

As a result, according to sources, “b”, Yuri Chaika, personally approved the charges. Thus, a criminal case will be soon sent to court for consideration on the merits.

The investigation began after in 2018, Russo wrote a letter to the Central investigation Department of the TFR. According to investigators, in 2004, the singer began to clash with the former owner of Cherkizovsky market Telman Ismailov, who financed the contractor. From criminal case materials follows that Telman Ismailov decided to teach the singer Russo, forcing him to sign a new agreement on the management of concert activities on terms that suited the owner.

After that Telman Ismailov allegedly demanded Russo to cancel all concerts and to act only for him and his guests.

For “declination of the victim to fulfill the demands” of the singer of “against her will” brought to the country house of a businessman in Moscow Aprelevka. There, as they say in the business, Russo spent the night, and the evening of 1 February, after he agreed to fulfill all the requirements of the kidnappers, he was released.

In the case of the accused are the Zaur Mardanov, his driver Vladimir Gusakov, and Telman Ismailov in absentia on charges of kidnapping (article 126 of the criminal code) declared in the international search. Moreover, Telman Ismailov was already in it — for the murder of two businessmen in Moscow in may 2016.