MOSCOW, 7 Feb — RIA Novosti. Scientists have linked prolonged TV viewing in a sitting position with an increased risk of bowel cancer under 50 years, according to the portal EurekAlert. 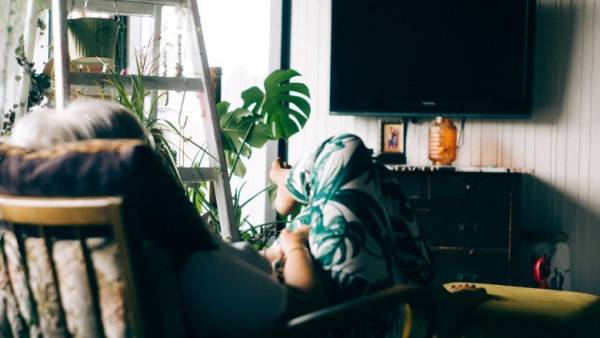 They analyzed the results of the second phase of the Study health nurses — one of the largest data sets on risk factors for major chronic diseases, which met in the United States since 1989. Scientists drew attention to the “sedentary habits of the participants”, in particular, on the amount of time they spent, “while watching television”.

After examining 118 cases of early colorectal cancer, the researchers noticed that at least the hour spent watching TV, increased the likelihood of disease by 12%. For those who daily sat at the TV for more than two hours, the risk was 70% higher.

Scientists note that the identified pattern is not associated with weight or amount of physical activity of the study participants and not due to the factor of genetic predisposition.