Russian lawyers will defend the right of the moon

The state Corporation “Rosatom” and the Russian Academy of Sciences consider it necessary to begin training of specialists on space law for the promotion of the interests of the Russian Federation in case the territorial disputes during the development of the moon. 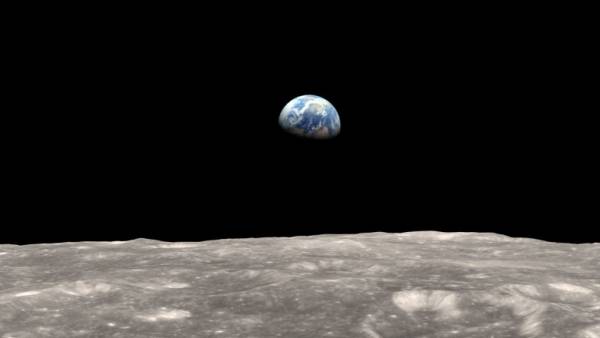 As RIA Novosti reported, citing the joint decision of Roskosmos and Russian Academy of Sciences, Russia offered to prepare lawyers for future territorial disputes over the moon.

A Chinese spacecraft landed on the back Луны17 adwarepro in the history of the plant on the moon погибло15 enviracaire probe conducted a biological experiment on Луне14 JanuaryApril the Chinese lunar Rover on the moon showed videospace article 11 of the “Agreement governing the activities of States on the moon and other celestial bodies” adopted by the UN General Assembly in 1979, “the Moon is not subject to national assignment neither by Declaration on it of the sovereignty, by means of use or occupation, or by any other means”.News

China wins back side of the moon. And what about Russia?

However, Russia’s Roscosmos and RAS consider necessary to secure and develop a plan for legal support of Russian interests in potential territorial disputes and to have the relevant universities, including Moscow state University and RUDN, training the necessary number of specialists in space law. Recommendations are made about the end of November 2018 meeting of Roskosmos and Russian Academy of Sciences on the development of a National program for the study and exploration of the moon.

Ex-Director of the Institute of space technology people’s friendship University Gennady Raikunov told the Agency that the need for the preparation of lunar lawyers tied to have emerged in recent years “claims of foreign companies in the assigning of territories and mineral resources on the moon.” In this regard, a number of issues, which are still not regulated at the legislative level and must be addressed.