Russia will lend Cuba millions of euros on weapons

Russia will provide Cuba a loan of 38 million euros, said in an interview with “Kommersant” the head of the Federal service for military-technical cooperation (FSMTC) Dmitry Shugaev. Funds will be used for the purchase of weapons. 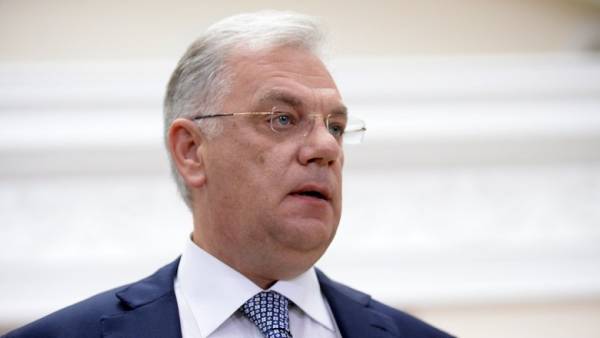 “Loan agreement are signed and have passed the domestic procedures on the Russian side,” — said Shugaev.

According to him, the current agreement with Cuba in place since 2006. Under him, Russia has already put “a significant amount of weapons”, including aircraft, armored vehicles, artillery systems, air defense system.

“Such interaction is strategic in nature, gives Cuba the opportunity on a long term basis to develop their military-industrial complex. And the money part of credit about which you speak, will be spent on the development of technology cooperation and technical assistance of the Cuban side,” — said the head of FSMTC.

At the end of January it became known that Russia plans to allocate around two billion euros for the modernization of the Cuban railway network. In addition, the country until at least 2030 will cooperate in the field of energy and the recovery of the Cuban fleet.