Putin extended an Amnesty of capital in year

The President also promised to exempt from tax the income from foreign assets of those who become Russian tax resident. 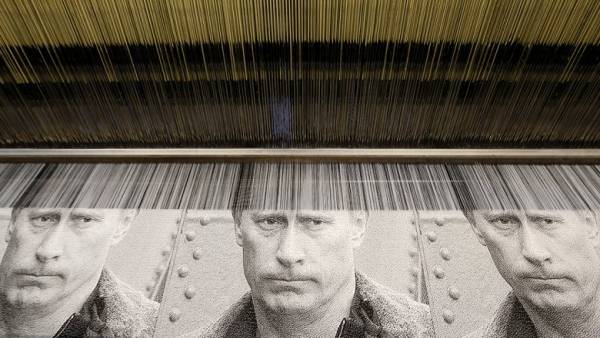 President Vladimir Putin has decided to repeat the gift two years ago and once again extend Amnesty for the second capital in the year to March 2020, the Benefits will affect those who will transfer their capital to Russia, as well as those who register a business in the special administrative regions (SAR) — on the island of Russian in the far East or the Oktyabrskiy island in Kaliningrad.

Admittedly insufficient guarantees for the protection of private property has forced many entrepreneurs to register their assets abroad, bringing these assets, we have provided an Amnesty of capital.Mr Putinprime Russia

Another benefit is exempt from personal income tax, income from controlled foreign companies (CFC, 2017 need to pay tax on undistributed profit of a CFC — 13%) of those who will become tax resident of Russia in 2019, said Putin. For this a person must spend more than 183 days a year in the country. The exemption will be effective for one year, said the Federal official.

The second capital Amnesty was declared at the end of 2017, it is valid until the end of February 2019.

Those who have it, don’t have to pay income tax or personal income tax repatriated to the Russian capital, you can declare not only open, but also closed until March 1, Bank account, and to return not only the assets but also money.News

Also without tax consequences it is possible to eliminate CFC. Unlike last time, the demand for a huge Amnesty, told “Vedomosti” consultants and confirmed the representative of the Federal tax service. The first time was filed 7200 returns, reported the Ministry of Finance. The number of filed returns in the second Amnesty the authorities did not disclose.

Power is not the first year trying to return capital to Russia. Last year this was also created by Sarah. To become a their residents can only a registered overseas company. They promised low tax rates and relaxation of control. To access information about their beneficiaries can only Commissar management company and the Supervisory authorities and courts. A public company will not have to pay taxes on the profits from the sale of assets and dividends received, but if moved the company itself pays a dividend, then the beneficiary will pay 5%.