In Moscow began the trial of a top Manager of Aeroflot

The Tushino court of Moscow has started consideration of criminal case concerning the Deputy Director of Department of the airline “Aeroflot” Anatoly Yakimchuk, who is accused of giving a bribe to a public official. About it reports “Interfax” with reference to the court’s press Secretary Marina Sviridov. 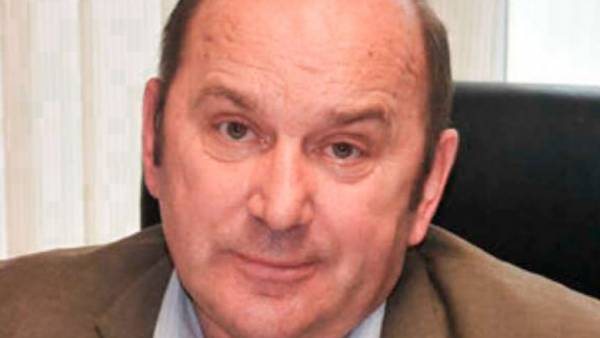 The trial began in late December, the next meeting will take place on 8 February. Yakimchuk is under recognizance not to leave.

Informed RBC with reference to sources reported that Yakimchuk was detained by the FSB in late December 2018, and then against it criminal case about bribery of a public entity (part 3 of article 291 of the criminal code). The maximum punishment under this article is punishable by a fine in the amount of 1.5 million rubles. or deprivation of liberty for a term up to eight years with a fine in the amount of up to 30-fold amount of the bribe or without.

According to the interlocutor of RBC, the consequence considers that Yakimchuk was trying to give a bribe of 50 000 rbl. the Chairman of the Central medical-flight expert Committee of civil aviation Boris Potevska.

With the passage of a medical Board in one of the studies in Yakymchuk, who turned 65 years of age, revealed a bad result. With these figures he “could not be allowed to fly” and tried to solve the problem by using bribes.

Close to “Aeroflot” the source of “Interfax” has confirmed that the Yakymchuk accused “of bribing the head of the medical flight Commission.”

According to the source, the story of the allegations against Yakimchuk started after he was involved in disciplinary action of a relative of the head of the medical flight Commission — the pilot of “Aeroflot”.

“Last year he took time off for two days, but appeared at work after four days. “Yakimchuk, it made disciplinary action, then the story start”, — the interlocutor told.

Yakimchuk is directly subordinate to the Director of flight operations “Aeroflot” Igor Burykina. The Department reports to the flight Director of the airline, Igor Calico.

See also: Old aircraft, icing as the cause of the disaster. Why are we afraid to fly