The bailiffs of the city of Belovo of the Kemerovo region has suspended the work of a private kindergarten No. 171, JSC “Russian Railways” due to the discovery there of exceeding the level of radon, is spoken in the message of regional government of Federal bailiff service (FSSP). 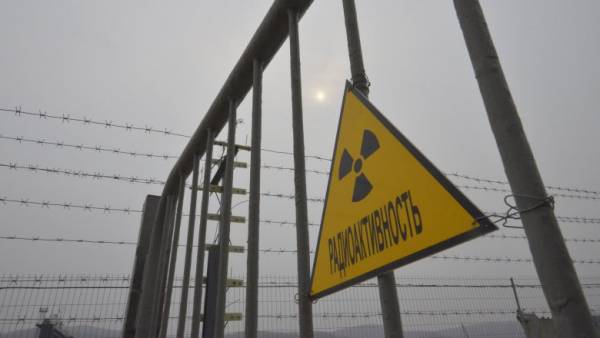 “It was established that the annual average equivalent equilibrium volumetric activity of radon daughter products in the premises of the medical office, middle bedroom group, bedroom first the younger group does not meet the requirements of SanPiN” — said in the message.

Court enforcement officers sealed the premises of the medical office, the average bedroom and the first Junior groups, according to the requirements of the court, recognized the garden is in violation of sanitary and epidemiological requirements (article 6.4 of the administrative code).

As explained in the Department, the radon decay products, once in the lungs, may cause microalga lung tissue, and the excess concentration of the isotopes of radon can lead to lung cancer, the development of leukemia and other serious diseases.