In Moldova called the condition of “non-refoulement” of Transnistria

Moldova is ready to abandon the idea of reunification with Transnistria for the sake of European integration. This was announced by the speaker of Parliament Andrian CANDU in an interview with “European truth”. 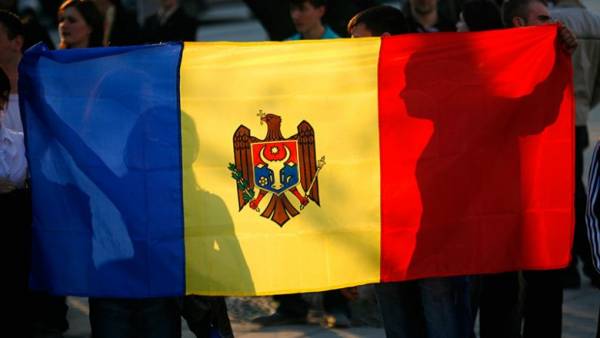 According to him, the reintegration of Transnistria in Moldova is necessary, but not at any price. The country is ready to abandon the idea if it becomes a stumbling block for the development of cooperation with NATO and accession to the EU.

“There can’t be any discussions. This is definitely our future. In this issue of compromise can not be. It is not the price of reintegration of Moldova, which can be discussed. If it turns out that the price is the rejection of European integration, our answer is — no, we are not willing to pay the price”, — he said.

The initiative on introducing a constitutional amendment on European integration made earlier by the leader of the Moldovan Democratic party, Vladimir plahotniuc, which currently controls the Parliament. According to policy, such amendments are to ensure the stability of the exchange rate of the country, irrespective of possible future political changes.

Transnistria has repeatedly stressed its desire to become part of Russia. In 2017, the President of the unrecognized Transnistrian Moldovan Republic (PMR) Vadim Krasnoselsky rejected the proposal of the head of Moldova Igor Dodon about holding on to both banks of the Dniester referendum on the restoration of a United Moldova.

The conflict between Chisinau and Transnistria, which later declared independence from Moldova, started in 1989. The armed confrontation was discontinued by Russia in 1992.