U.S. Ambassador to Russia John huntsman said that the American side has offered Moscow a “significant amount of information proving violations” of the Treaty on the elimination of intermediate-range and shorter-range nuclear forces (INF), but Russia “continues to deny that he had committed illegal actions”. 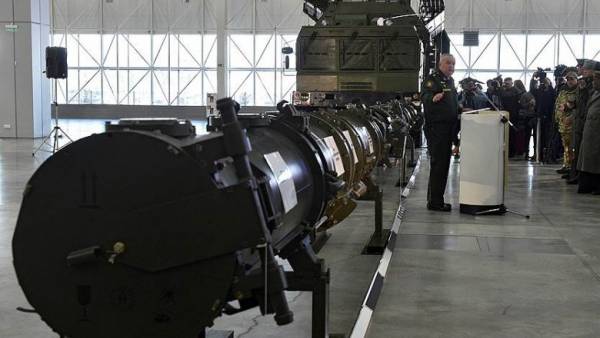 “Russia has conducted flight tests of 9М729 at distances substantially greater than 500 km. the United States granted Moscow geographic coordinates and dates of the tests,” he wrote in a newspaper column for RBC.

Mr. huntsman said that “as a cruise missile medium-range land-based cellular-based system 9М729 is a direct threat to European and global security”.

Last week, the US announced that it was suspending membership in the INF Treaty on 2 February, accusing Russia of numerous violations of the agreement. A few days later the President of Russia Vladimir Putin declared about symmetrical response, and ordered the defense Minister Sergei Shoigu to begin the development of previously prohibited classes of missiles.