In the draft law on “sovereign Runet” will make amendments

The MPs will update the document for the second reading. 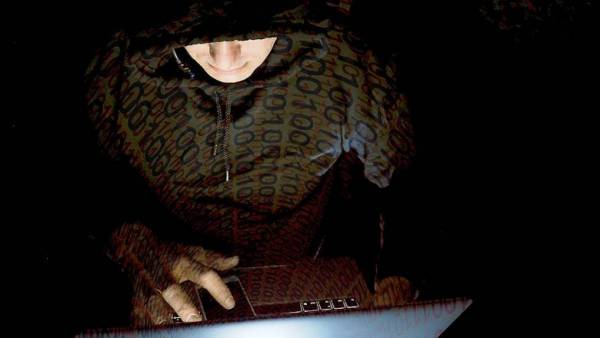 The government has prepared comments on the draft law on “sovereign Runet” proposing to specify threats to the Internet, referred to in the document, and to provide for the expenditures from the budget for its implementation. In General, the government supported the adoption of the bill in the first reading, and in the state Duma promised to correct it.

Opinion of the Russian government on the draft law on “sovereign Runet”, introduced in the state Duma senators Andrew Clisham, Lyudmila Bokova and state Duma Deputy Andrei Lugovoi 14 December, published in the card initiative on the website of the lower house of Parliament and signed by Deputy Prime Minister—chief of staff of the government of Konstantin Chuichenko. The review stated that the authors of the bill did not specify a specific threat to the functioning of the Internet, to protection which it is proposed to adopt the document. The government also criticized the idea to give Roskomnadzor the overly broad powers that are to apply to the Ministry or the government.

Separately, the government has focused on the “technical means for countering threats”, which is proposed to equip the communication network.

“Not regulated questions of operation and modernization of these funds, including in terms of financial support of these processes, as well as liability for damages in case of failures in work of communication”, — stated in the opinion. The government also pointed to the need to clarify the requirements to the technical means to provide for the stability of operator communication networks. In addition, the bill does not identify funding sources to implement its provisions, although they will require additional funds from the budget, indicates the opinion.

In General, the government supported the bill “subject to its revision based on the comments to the second reading”.

Thus, the Cabinet recommends the adoption of the initiative in the state Duma in the first reading, and amendments to make to the second, said “Kommersant” press Secretary of Prime Minister Dmitry Medvedev, Oleg Osipov.

In the state Duma are ready to edit the document now. The Chairman of the Duma Committee on Informatica Leonid Levin told “Kommersant” that all the comments and suggestions of the government, “will be explored in the coming days” to have them into account to prepare the bill for first reading. A meeting of the Committee, which will consider this bill will be held “in the second half of the week,” said Mr. Levin. “Despite the gravity of the comments, the government did not oppose the adoption of this law, if the deputies will consider them in the finalization of the project”, — said “Kommersant”, first Deputy Chairman of the Duma Committee on information policy, Sergey Boyarsky. “And now the sponsors have to decide: either they will make a corrected version before the state Duma will consider in the first reading, or we will rule it already in preparation for the second reading,” he says. In any case, the bill will remain resonant, and “because the Committee will finalize it with the assistance of experts and representatives of the industry,” promises Mr. Boyarsky.

The draft law on “sovereign Runet” was previously criticized by the working group “Communication and it” of the Expert Council under the government and experts of ANO “Digital economy”. Government review of partially translates their comments. On 17 January, the bill was discussed at the enlarged meeting of the state Duma Committee on information policy, in which critical remarks were made by the representatives of the industry, but the Ministry of communications, Roskomnadzor, Rossvyaz and the Federal security service supported the project.