What if your life is an endless “Groundhog day”

Groundhog day is a traditional American holiday that is celebrated every year on 2 February. In this day to watch the Groundhog emerge from his hole, and his behavior to predict how soon spring comes. 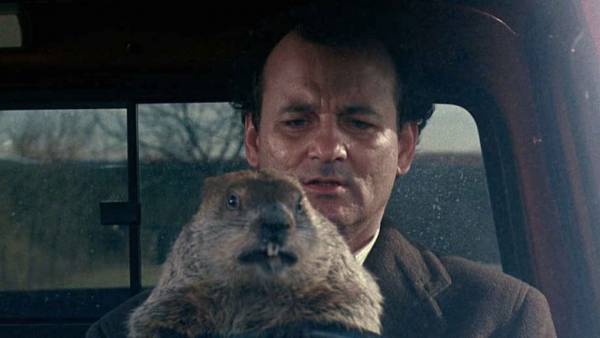 But after in 1993 in the United States came the Comedy “Groundhog Day” with bill Murray and Andie MacDowell, this expression has acquired a different meaning — so called as when every day is like yesterday, life is boring, and you can’t shake the feeling of stagnation.

In the film, Murray’s character, Phil Connors journalist, falls into some time loop: 3 Feb it simply does not occur, and February 2, repeated again and again, in detail. Initially, the hero falls into despair, and then decides to seduce his young colleague. And as one endlessly repeating day, he manages to know all her tastes and desires, in the end, they Wake up in bed — and for the character bill Murray finally comes tomorrow.

You can argue about how much of this unhappiness to be able to endlessly relive the same day and fix the mistakes. But in our society on “Groundhog day” decided to complain. Psychologist, psychiatrist Natalia Varskaya and clinical psychologist, broadcaster Michael Khors told TASS, who is guilty and what to do if you feel like Phil Connors.

During the download an error has occurred.Any monotony is a bad thing?

Not at all. Some people feel comfortable when everything goes according to the usual rut. They might genuinely not want any changes, including positive. But other people can’t stand monotony.

Why we find ourselves in a “Groundhog day”?

Some believe that the stagnation in life occurs when we get stuck in the “comfort zone”. Natalia Varskaya disagree: according to her, “Groundhog day” could happen only from someone who has not found themselves in life. And it does not depend on weather or from work. “It’s all about our inner condition, says Varsky. — A happy person “Groundhog day,” no.”