MOSCOW, February 3 — RIA Novosti. Prime Minister Dmitry Medvedev instructed the Russian Minister of health Veronika Skvortsova to provide all necessary medical assistance to the victims in a traffic accident with a bus in the Kaluga region, told journalists the press-Secretary of the head of the government Oleg Osipov. 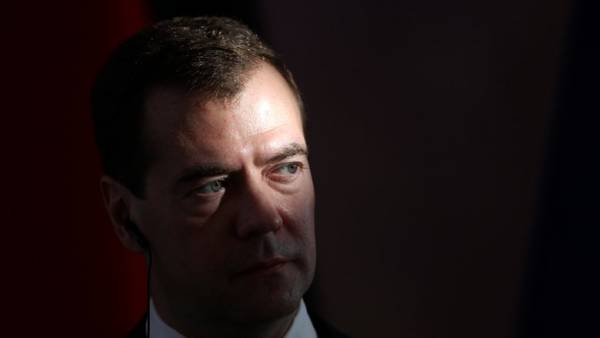 A bus carrying children overturned on Sunday morning in the Kaluga region. In the EMERCOM of Russia reported 21 injured, among them 20 children. Ministry of internal Affairs of the region reported about four victims, later Edinaya dispetcherskaya SLUZHBA Yukhnovsky district of Kaluga region, said about seven dead.

The bus drove a group of children to the Philharmonic for performances in the competition.

“Dmitry Medvedev called the Minister Skvortsova, listened to her report on the status of victims in road accident with bus in the Kaluga region and instructed to undertake all necessary measures to provide them medical care,” said the spokesman.