RABAT, February 2. /Offset. TASS Pervin Mamed-zade/ — the Embassy of the Russian Federation said that the court over the detained sailors, according to preliminary data, will take place on 2 February. 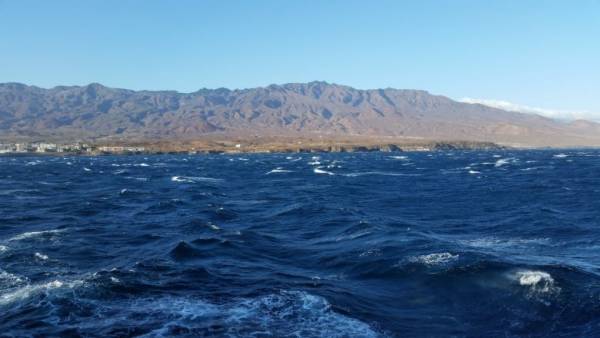 The authorities of Guinea-Bissau suspect previously detained 11 Russian sailors in the smuggling of drugs. About it the correspondent of TASS in the Russian Embassy in the Republic.

“The authorities of Guinea-Bissau arrested on 11 Russians, including the captain of the ship. Police suspect them of smuggling drugs. It is about 9 tons of cocaine,” — said the Agency interlocutor.

“We, the employees of the Russian Embassy are in close contact with the Investigative Committee Guinea-Bissau, conducting the necessary arrangements, talk with the detained Russians”, — continued the diplomat.

“The detainees are currently in the building of the criminal police in Cape Verde, conducted a search and interrogation. In the future, will take place on the court,” he said.