In the state Duma a bill about a tenfold increase of fines for all administrative violations in the field of military records, in particular for failing recruits. The document published in the electronic database of the lower house of Parliament on Friday, 1 February. 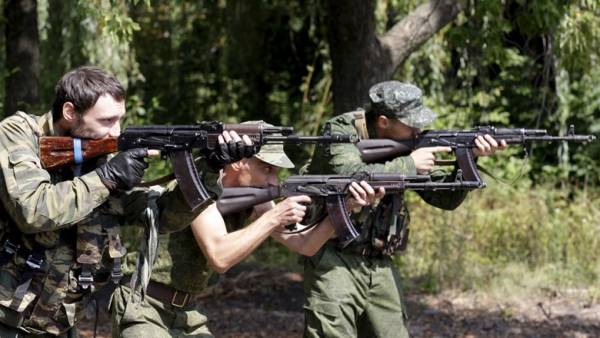 “The number of “draft Dodgers” remains at a high level. So, in 2017 the military Commissariat failed to notify about 150 thousand citizens of military age”, — stated in the explanatory Memorandum.

In the case of the bill, the penalty for failure to perform duties of citizens on the military registration can be from one to five thousand roubles. Monetary penalties will also increase for evasion from medical examination or wilful damage or loss of documents.

The document also introduces a new penalty for failure to perform duties, namely, to separate the turnout of citizens who have reached of military age.

The author of the initiative, the first Deputy Chairman of the Committee on defense Andrei Krasov believes that the existing sanctions “do not contribute to the formation of law-abiding behavior of citizens.”