Russian theater and film actress Irina Usok were detained by police at the airport in new York, USA. The reason for the detention could be a conflict in the family, told the TV channel “Star” colleague artist Denis Mulyar. 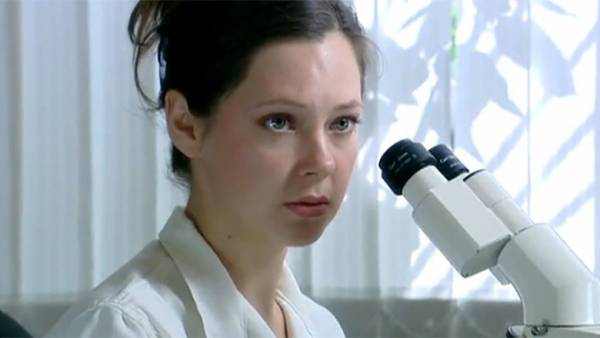 “She gave birth not so long ago. Maybe that’s where my husband and some strange float. She came here with a child, everything was fine. Then she probably went there, something happened, maybe. Her husband is kind of American, as far as I know,” said Denis Mulyar of the theater “Commonwealth Taganka Actors”, which worked Usok.

It is noted that the 42-year-old actress is suspected of child abduction. Law enforcement officers placed a Piece in isolation.

Irina Usok starred in the films “Mother, do not cry!” and “Solosky” and in such series as “Dasha Vasileva. A lover of private investigation”, “Barvikha”, “Call”, “COP in the law” and “multiplying grief”. In addition, she is in the theater “Commonwealth Taganka Actors”.